Christian Science: With God We Trust 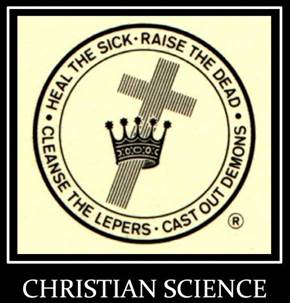 Christian Science is interesting in the fact that it works in a manner similar to Aladura, but from a different perspective. In Aladura, they believe that by praying to God and sending good energy and thoughts, illness and wounds can be healed quicker. In Christian Science, the action is similar, but through a different process. 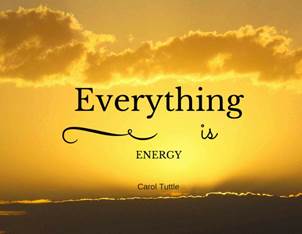 You see, they believe the world as we know it is an illusion, with it appearing slightly different to each person, and thus imagine sickness or wounds as things the body cannot comprehend. Then, by comprehending and understanding them, usually through prayer, they bring the matter to the ‘World’, or God, causing the world to then ‘correct’ them, and return the person to their natural state. This leads to a state of thinking based on the ‘correction of un-natural phenomena under the pressure of the World’. A good comparison to make would be like water evaporating under a heat lamp. It still exists in the world in its new form, but you cannot see it, or can affect you to any noticeable degree unless it is in large quantities. 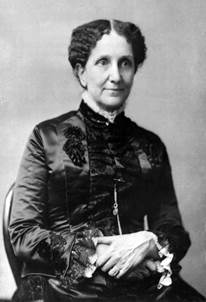 The religion first started in 1879, marking it as a relatively new church, and gained its main chapel in 1894, which stands in Boston, Massachusetts today. The religion was first started by one Mary Baker Eddy, was a child who grew up in a religious household on a farm, and experienced many illnesses throughout her childhood. During these times, she believed that the only reason she survived was because she prayed, and understood what was happening, and set out to tell the world a way to be healthy. After all, if it could work for her, surely it would work for other people, right?  And thus, when they gained their own chapel, the religion set to spread across the West, and quickly became one of the fastest spread religions in the United States, with over 270,000 followers by 1936. 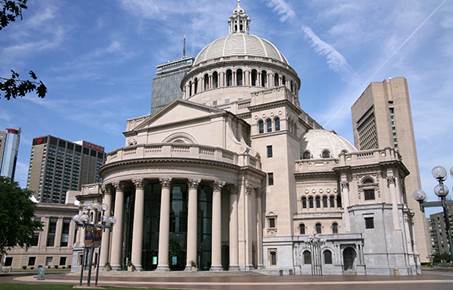 However, controversy was raised when members of the church began following the rule that prayer was all that was needed to heal someone, leading to many deaths, and lawsuits under the categories of neglect, willful harm, and manslaughter. This cast much doubt on the early church, and the doctrine was changed to accept modern medicine, but to keep the focus on praying the problem away.

The religion itself is remarkably neutral when compared to other sects of Christianity, not taking a public stance on other religions, and for the most part just ‘doing their own thing’. They do not believe that they are inherently better or worse than any other, just that they are equal in the fact that everyone may grow as people. A good way to describe this as a phrase would be All Shall Bleed; And Thus All Are Equal in the eyes of God.

It is certainly an interesting religion, centered on the thoughts of illusion, science, and belief all at once, truly marking it as one amongst many, when it comes to religions. 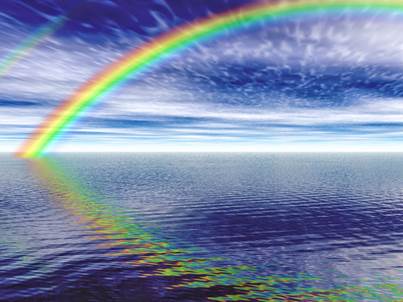 Christian Science: What Do They Believe? (Cults and Isms Book 3) Kindle Edition

The Concise Oxford Dictionary defines this movement as 'A system of combating disease, etc., without medical treatment by mental effect of a patient's Christian faith'.

A close study of this cult, however, leaves one with the distinct impression that it is neither 'Christian' nor 'scientific'.

The 'Christian Science Church' claims most emphatically that it holds the true Christian position, but a comparison with basic fundamental Biblical doctrine shows that it is the very opposite of what Jesus taught.

Who are they? And what do they believe?

Available material was researched and leading people interviewed, where possible. The conclusions drawn in this ebook about the Christian Science movement are based on information made available and every effort has been made to present the material as accurately as possible.

The battle today is for the mind of men, women and children and we need, more than ever, to keep our attention focused on THE LORD JESUS CHRIST.. 'Looking unto Jesus, the Author and Finisher of our faith' (Heb. 12:2).